She kept pretending to be exotic, from some Pacific Island nobody had ever heard of, but I heard she actually came from outside of Omaha. Her father worked in meat packing. 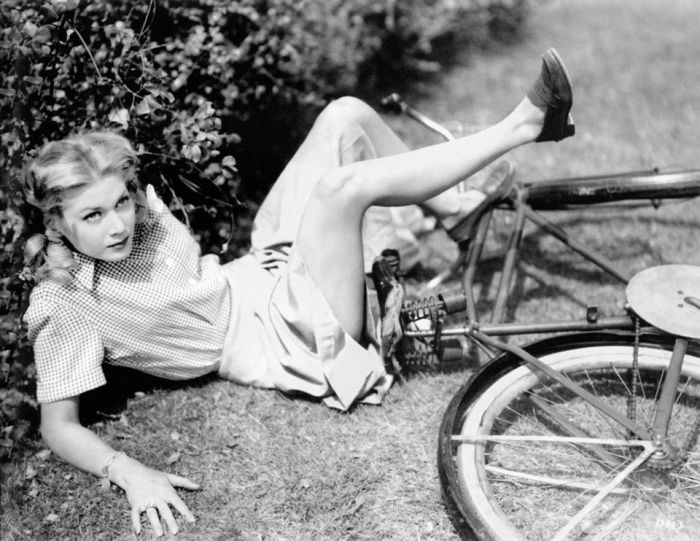 I first met her when she was just a kid. Always scraping her knees on my sidewalk and hoping I would invite her inside to perform first-aid. I was too shy to do so. By the time I grew up, she was already on her way to Hollywood.

There, she made quite a splash. She changed her name from Dorothy Klinger to Fifi La Zoom, and ran with a fast crowd that included several young men who once showed promise but amounted to nothing.

Me, I became a magician, and had an act that toured Lutheran churches. I would submerge a volunteer from the audience and turn her into a chimpanzee. It was strictly an amateur enterprise, and often the chimpanzee wasn’t real, just a stuffed doll. 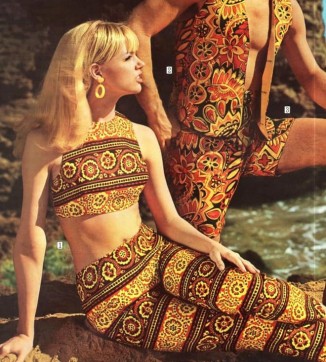 Eventually, I moved to a former Soviet republic where I got a job as a fashion designer. I was finally in my element! People liked my style and my creations flew off the shelves of many a collective farm variety store. 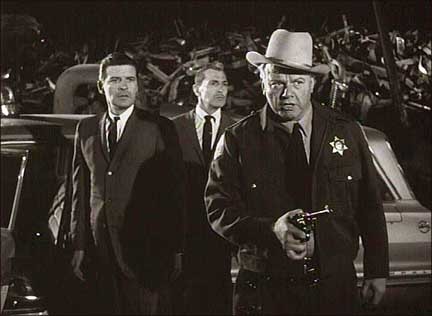 Unfortunately, my success aroused envy in the local officials, who I refused to bribe out of a misguided sense of propriety. I ended losing everything, but I got to keep my life. 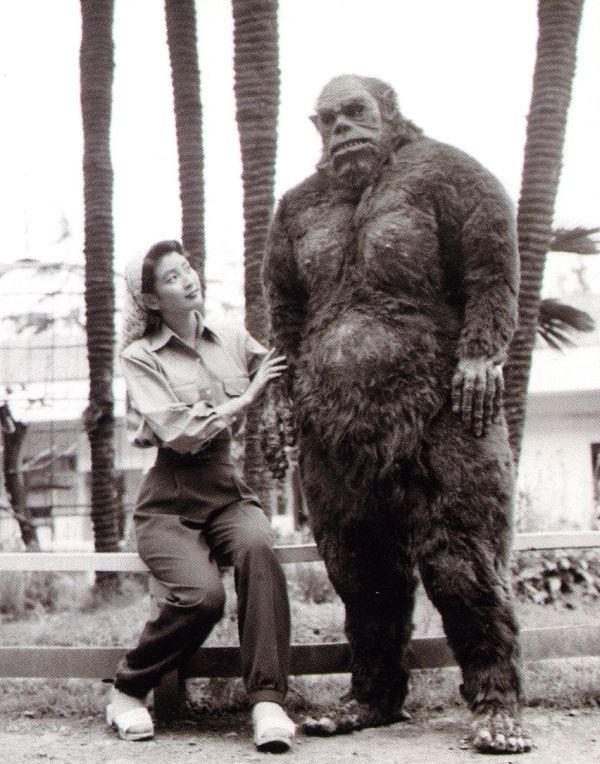 I moved across the world to Asia, where I became a hit as a character actor. Strange how life works out. You never know what’s in store for you, do you?

2 thoughts on “Not the Least Bit Ethnic”