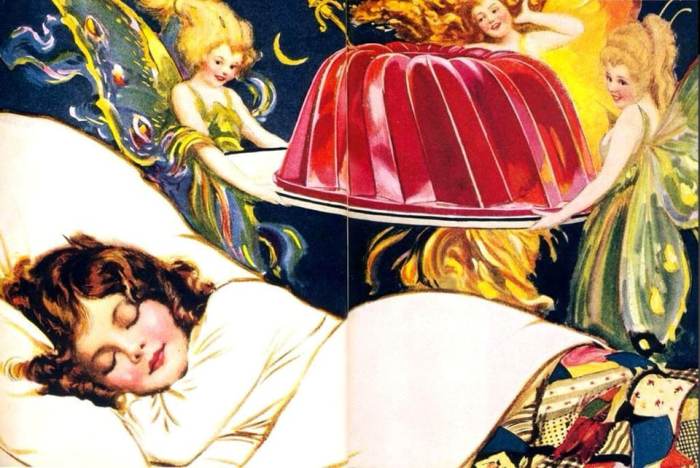 The Internet has grown in power and sophistication, tracking potential customers for those looking to find them by linking ads and emails to searches and browsing history. The other day I came across an article about a new form of LSD, called LSD-1. that is not illegal. When I next checked my email, there was an offer from a Chinese pharmaceutical firm who could supply me with this product. I didn’t even have to search for it. They had monitored my browsing.

They also included a map showing my location and asked me to confirm that the blue dot was indeed floating above my house. It was. Then I was offered an overhead shot of my property. There was my motorcycle, right where I had parked it. Apparently, it was a live shot from a tiny drone.

They sent me another email informing me that an attractive young woman who worked for their firm lived nearby, and would be willing to ingest this substance with me, serving as “tripmaster,” in case I wanted to avail myself of this service. They included a picture of a comely Chinese girl in her twenties.

I ordered the legal LSD, which arrived in a week or so in an unmarked black plastic envelope. There were enough doses for quite a party, but I decided to try this experiment alone, so I only took the medium suggested dose, chewing and swallowing two tiny squares of blotter paper.

I had recently purchased a video camera that I normally used to document my motorcycle riding. In case of an accident, the playback might prove useful to show to the police or an insurance adjustor. Once switched on, it ran for twelve hours and then recycled the memory, rolling over the beginning footage. I decided this might be fun to to document my psychedelic voyage, the first one I had embarked upon in almost forty years. Since it was permanently mounted to my motorcycle helmet, I wore that. I also felt the desire to be free of most clothing, so I wore a caftan I’d picked up in my travels to the Middle East.

After about an hour I was definitely tripping. It was a pleasant feeling. Colors were brighter, people seemed witty and kind. Even the most mundane scenes were photogenic. I was glad the camera was recording all this, so I could refresh my memory later, even though I didn’t expect the video to capture the profound beauty I was now witnessing.

I was sitting in a patch of weeds and flowers that grow near my house, when a man and woman appeared coming through a gate that led to a nearby vacant lot. They were dressed identically, in togas. I thought that odd, but since everything seemed odd at the time, it didn’t really stop me in my tracks. I was going with the flow.

As the day was hot and getting warmer, I invited them inside my house for a cool drink. All I had was water, which seemed perfect at this time, for anything sweet or caffeinated would have been too much. Too artificial.

We talked for hours. They seemed as delighted by my company as I was by theirs.

Later, when I viewed the video footage of that time, I could hear my voice clearly engaged in the conversation I remembered, but the field of view only showed a blank wall in front of me.

I guess LSD-1 really works. Maybe next time I’ll ask the Chinese girl to trip with me. I still have some of those blotter pieces left over.