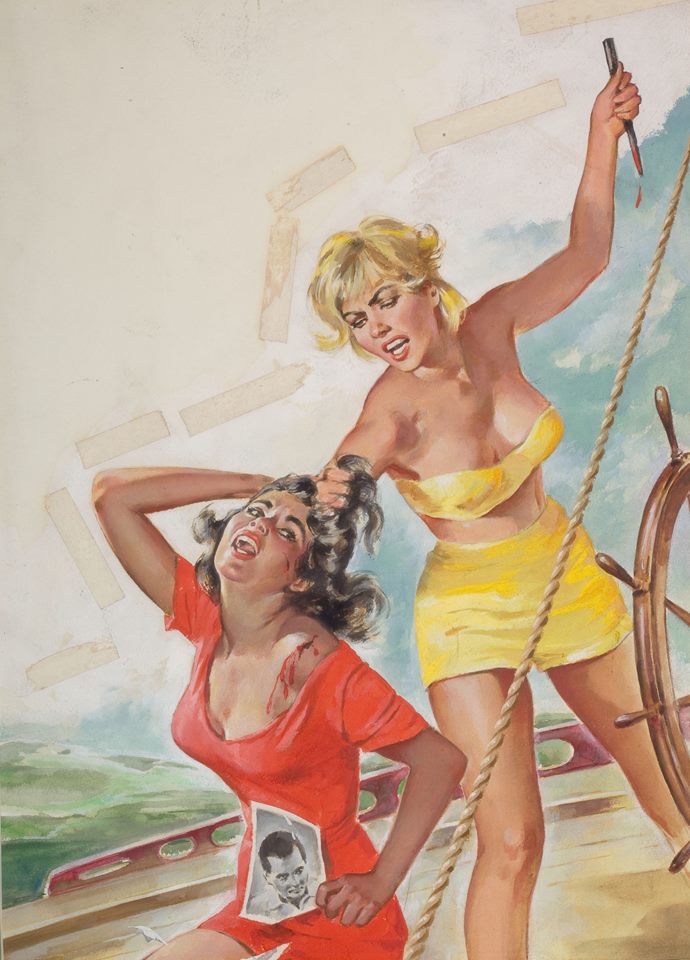 KITTEN WITH A WHIP!

I saw this and it reminded me of my youth. Ann Margaret was a few years older than me, and as I entered puberty in the early sixties, she was already a goddess on the silver screen. Like all pre-adolescents, I was morbidly fearful about being thought attractive and hence “popular.” None of those things came easy for me. I’m not sure even Ann Margaret had an easy time of it. I know Elvis didn’t. He was the pimply, friendless kid at Hume High in Memphis when he dared to sing “Old Shep” to a crowded auditorium of his classmates who were less-than-wowed by his presence. But he managed to turn that around within a few years.

I’ve done all right. It’s been so long since I was an early teen that I can’t remember what I imagined I would accomplish in the time I’ve been given. Probably I would have been shocked to learn that I’ve made it this far. Sixty-eight! Good god! Are you in a wheelchair? Do you hobble around using a cane?

The things I worried about the most, whether girls would like me and whether I would achieve any status at all, turned out to be non-problems. Yes, it’s easy to find a girl to like you, but the real question you should be asking yourself is “which girl?” Impressing other people with your capability or talent is never a complete success. For everybody who’s impressed there’s another one or two who think you need to be brought down a notch or two.

But, as Jimmy Cagney says in the seconds before he blows himself up while standing on top of a natural gas storage tank “Top of the world, Ma!”