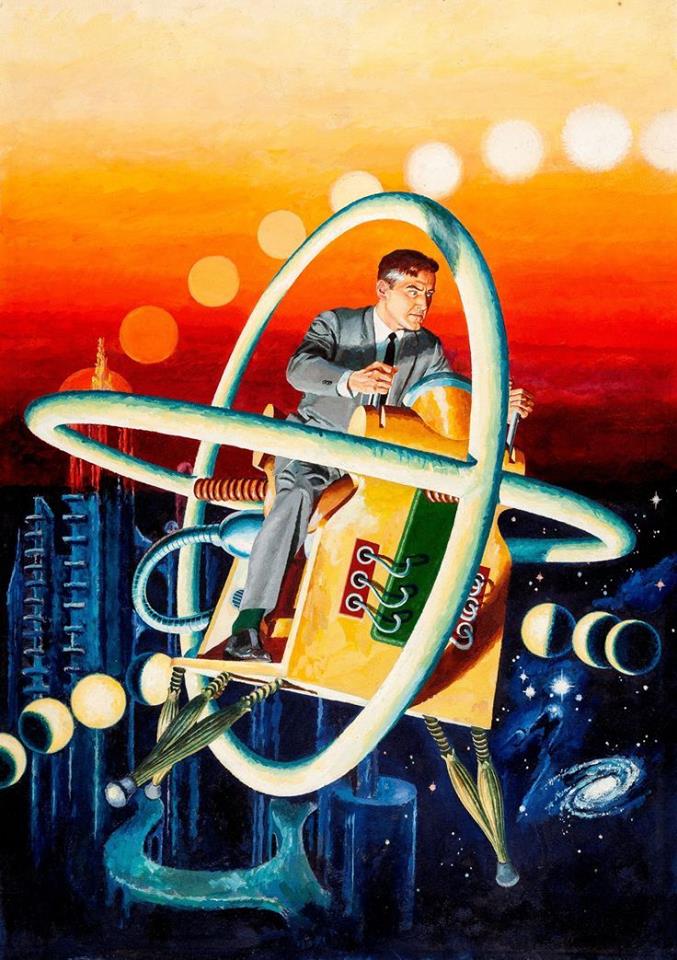 We are each the gatekeepers of our psyches, while the Internet is a vast soup of pictures, facts, lies, opinions, promotions, stories, attempts at critical thinking, and faux profundity, that flows by as fast as you can scroll. If you let it all in, you’ll become exhausted and maybe insane. So you have to make choices.

People who post pictures of aborted fetuses or tortured animals are the first ones I block. Then I go after people who post the same thing over and over. Fat guy and his wife at dinner. OK, I tried to be nice and “like” the first couple of times, but now I can’t do it anymore. Likewise the dog sprawled on the couch or bed. If that’s all you’ve got going on in your life, then keep it to yourself.

Unfortunately, I am most impressionable early in the morning when I am least critical. I share lots of ugly political posts about Donny Bonespurs the Pumpkin Spice Hitler and then have to go back and delete most of them. I don’t want my social media legacy to involve him in any way.

I try to post links on Facebook to my blogs, but they never result in any traffic going that way. Facebook has figured out how to block links to other sites without letting the poster know that’s what’s happening. They want you to create a Facebook page, then pay them to advertise it. If you try to get around that, by linking to Youtube or a WordPress blog, it will simply appear to be an active link, but it’s not.