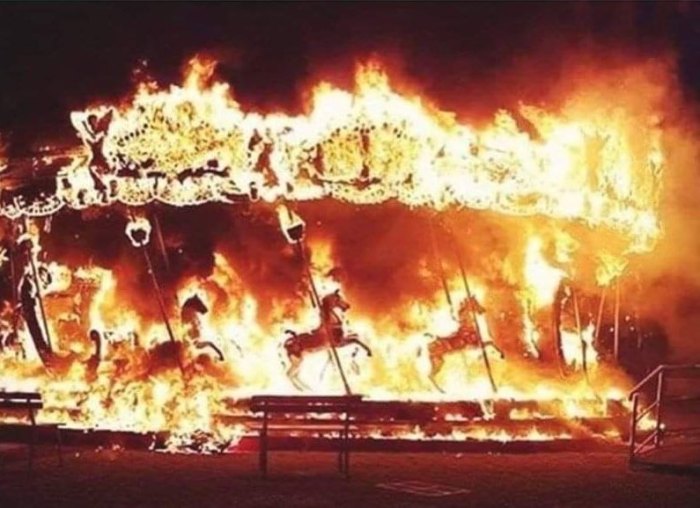 It was supposed to be a fun birthday party, but Uncle Ed let it get out of hand. He was always horsing around with lighter fluid, and one thing led to another.

His secretary at work had made off with a plutonium cylinder that could end all life as we know it. That had him upset. That and the fact that they had been having an affair, and his wife was about to find out. 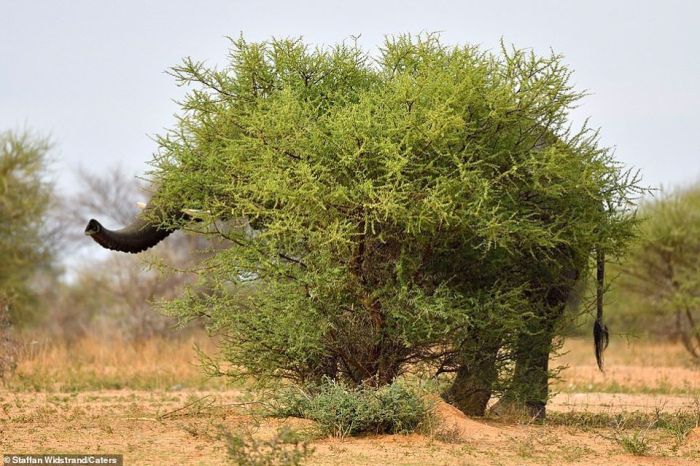 We were going to go to a wild animal park after the merry go-round, but the animals all became extremely shy when they heard we were coming. Apparently, our reputation preceded us. 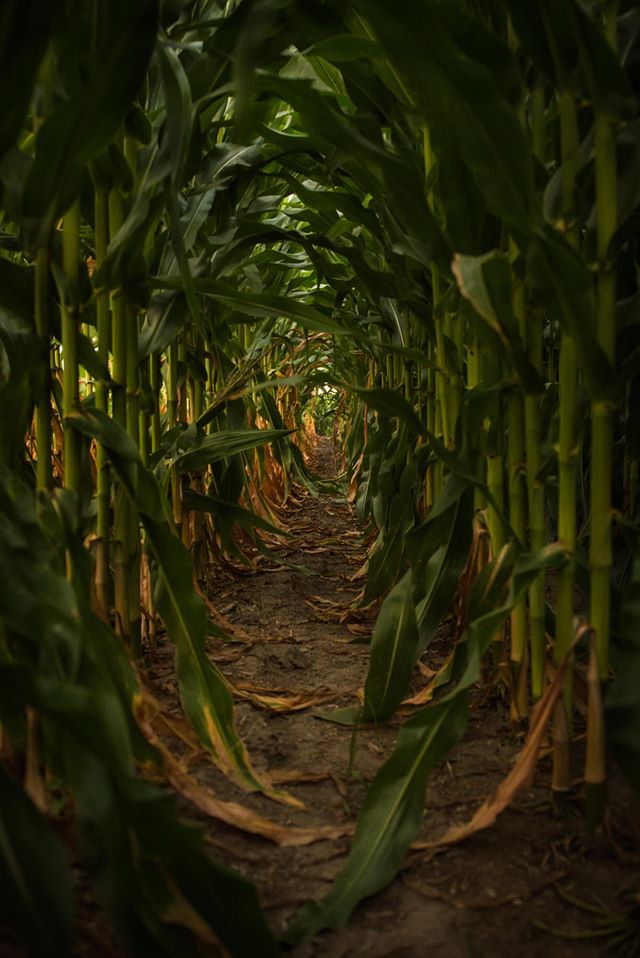 Instead we got lost in nearby corn field, and it took thirty six hours to find the last of the children. The parents were furious with Uncle Ed, but he just laughed it off, like he did everything.

Ed eventually opened a vacuum cleaner repair shop outside of Huron, South Dakota. When that failed, he tried a cafe. A lot of people told him the building lacked character.  He just laughed and took out his lighter fluid.