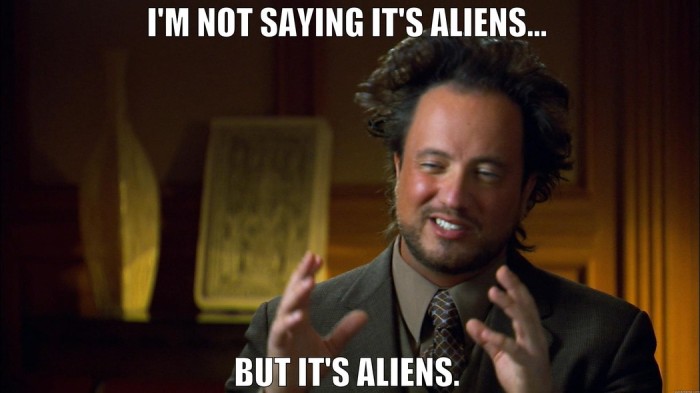 TOO RETIRED FOR COMFORT

He found it hard to stick with any one thing. More than a short attention span, he manifested a terror of committing to a singleness of purpose. His life was a pastiche of unfinished projects, halfhearted dabbling, unfocused whimsy.

He was born that way. Often he would tell a friend who realized the depth of his affliction “It isn’t my fault. I was born this way.” Had he tried medication? No, sadly there was no cure for what ailed him. If there were, maybe he could have amounted to something, but since there wasn’t, he would have to be content with who he was, a person who left behind a trail of half-finished business.

One day he resolved to come up with a solution. He would devise a task so simple that follow-through would be effortless. He would simply count his breath as he went about his day. If he lost count, he would start over again, but he would always be counting. It would give him a sense of purpose and a plan he could stick with.

He found that counting grounded him. Counting your breath is so effortless that it doesn’t stop you from doing something else at the same time. You can’t easily talk and count your breath, but you can keep count on your fingers while you’re talking and then add that sum to the grand total once you’ve stopped talking.

Once he had improved his abilities to concentrate, he found that he could come up with new ideas that were popping up from some strange place inside him. A font of creativity with no known source, but it must come from a synthesis of what he was taking in. Things he’d read, movies he’d seen, conversations he’d had, all entered his psyche and then exited later as something different, improved, or at least mutated.

Now he needed more than just the ability to pay attention. He needed to find something worthy of that attention, something to pay attention to over a long enough time period to matter. He could learn a foreign language, master a musical instrument, take up oil painting…there are lots of activities that take years to achieve any sort of competency. He needed to choose.