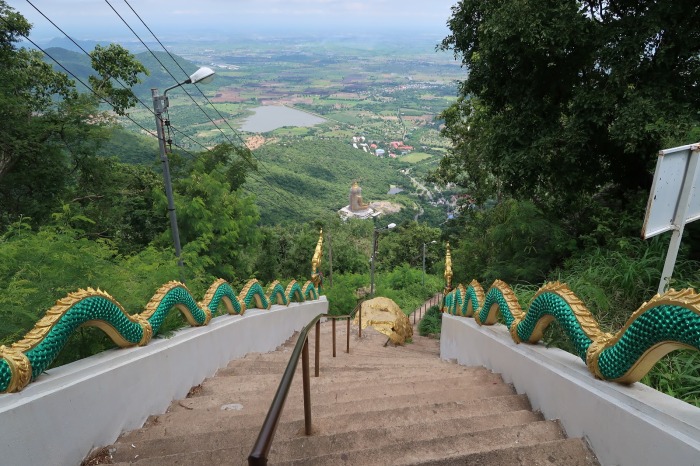 He had been lying for so long that telling the truth seemed unreal. When asked “what have you been doing all day?” his first thought was to make up a bunch of nonsense that would make him seem to be ambitious, inspired, and diligent. When he responded “not much,” it was as if a heavy object had thudded to the floor nearby. The truth is clunky. Not sexy. Not very interesting.

If it weren’t for the necessity of keeping his lies straight in his own mind, he would have an easier time continuing in his chronic dishonesty, but as he got older, he found it harder to remember his own bullshit.

So now, at this advanced age, he was going to try the straight and narrow. He would give it a try. He could always go back to lying if it seemed the only path. As soon as he announced is intention, he began a flurry of lying and exaggerating. If the real answer was two, he would say three, or one, if someone asked if he’d seen a movie he’d say “yes” even though he hadn’t, and before the words left his lips he would worry how he would get out of this one.

This was habitual lying with no motive of gain. Pure compulsion.