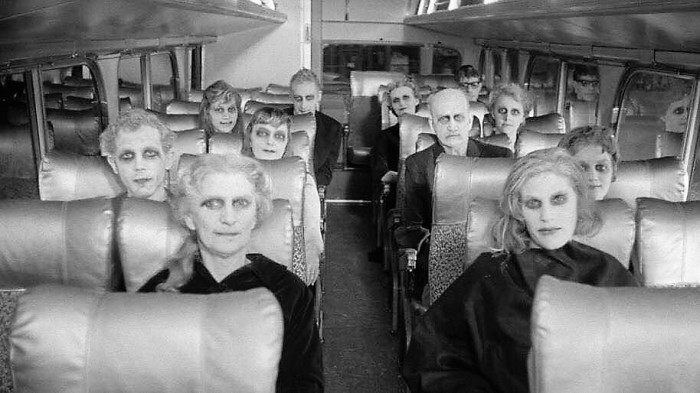 I found a news site I hadn’t looked at for a few years. It’s a Google site, and like most things Google, it already knew a lot about me and my preferences. These were news items they thought I might be interested in.

It contained many more listings that the sites I am used to seeing. As I scrolled through the long list, I wearied of ever reaching the end. Only one item caught my interest, about a recently-discovered grave of a child vampire who had been buried in Italy 1550 years ago. That got me imagining the movie that might directed by Roman Polanksy. All the other listings left me cold.

I don’t care about the marital activities of modern-day celebrities. I would be happy to never read about Donald Trump again, nor any member of his family. Brexit problems, the stock market, gold prices…all will do what they do without my input, nor am I likely to be directly affected.

I finally did it. I became an intolerant geezer who feels like the rest of the human race left him behind years ago. Good luck, young ‘uns, looks like you’ll need it.

I’m not suggesting that the celebrities of my day were any more deserving of acclaim that today’s, nor that the world’s problems are any less dire. I just don’t see my place in any of it. It feels like a party I haven’t been invited to. I’m the pauper standing out in the snow, his nose pressed against the window of a restaurant, watching the rich people eat and laugh inside. Except I’m not hungry, I have plenty of food back home, and I wouldn’t want to come inside your restaurant and make conversation. I want to go about my business in my own time, and that’s a luxury that seems dearer with each passing news cycle.

When I was twelve years old, the most important goal I could imagine attaining was to be popular. When I was fifteen, it was that girls would find me attractive. When I was twenty, it was be recognized for being clever. When I was twenty-five, I had already turned inward and didn’t care too much about what other people thought.