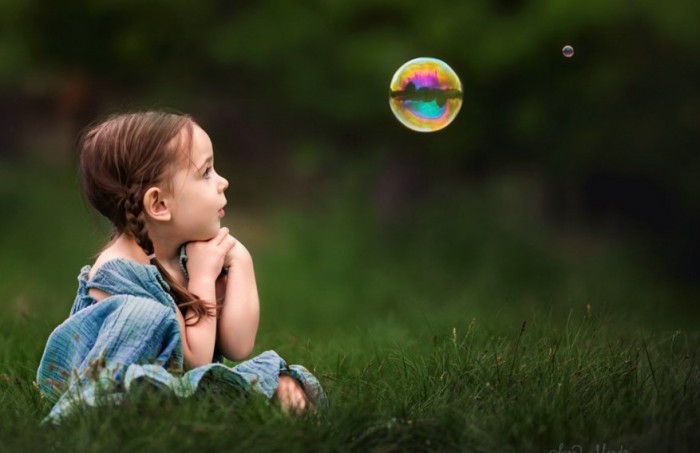 Some days it pays to be clever, other days it’s best to put a sock on it. Limit invention. Just dig what’s up.

For those who have been rewarded for their cleverness, this is hard work. Sometimes you can only change your behavior a tad, a wee bit, and only for a short amount of time. You can pretend to be less clever than you actually are for half an hour. Then, “ding!” it’s time to don that thinking cap.

I have met people who are just as “intelligent” as college professors, but to whom it would never occur to try to tell other people what or how to think. They simply are too humble to want to go there. It would be obnoxious, impolite, intrusive, arrogant, and distance thesmselves from others, which in the West is considered virtue and in the East, a vice.

Interestingly, and maybe paradoxically, strong leaders of nations often downplay any cleverness they posses. Instead, they would rather be considered “strong.” As rigid as they are ruthless. Unafraid of popular opinion.

John Wayne was never admired for being clever. He didn’t need to resort to discourse or persuasion. He’d just punch you in the mouth if it seemed that’s what you needed. People wished our President was more like John Wayne than some damn pointy-headed college professor. The citizenry applauds simple solutions to complex problems.

If cleverness isn’t working any more, try pretending to be dull yet determined. Such people are often admired and respected far more than those seeking approval or agreement.

One thought on “Cleverness is Overrated”