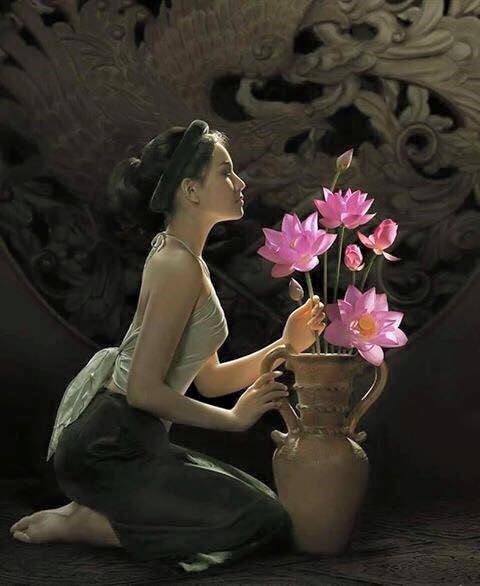 When I witness great beauty, I get all excited about the idea that it’s a doorway into even greater beauty. That’s it’s a portal to the transcendent. So when I hear a piece of music or see a painting or read a story that really knocks me out, I don’t just appreciate that in itself, I’m hoping that it’s the first taste to a much larger meal. I’m hoping it means something.

This desire to find import is hardwired into we humans, and if course like most instincts, they can far exceed their intended purpose and drive us and others crazy. When I find that my breath has been taken away by something outside myself, I get my hopes up. Just minutes before I was resigned to life being just this and no more, and suddenly it’s much, much more! It’s fantastic. I’m surrounded by things that are adorable!

When the Swiss scientist who first synthesized LSD left his lab and rode his bicycle home for lunch, he fell off the bike into a field of flowers and knew that he was not only tripping, but had made a great discovery. The world is more than what we thought it was.

Here are a few musical works that have given me a glimpse of the divine.

Chopin’s Ballade Number One and his Barcarole

The Who playing “Won’t Get Fooled Again”

Anything by Elmore James

This is a short list of my faves, and I’m sure you have your own. There are Hopper paintings that not only take my breath away, but have the same reaction for tens and thousands of us. The hairs on the back of our necks stand up and salute the infinite.

This is adoration in progress. I want more of it. I want it at least every day. So how do I get there?

My intuition tells me it has something to do with getting out of myself long enough to really notice my surroundings. Stilling the chatter of the monkey brain. Looking for the good rather than finding fault.

I think there’s more to it than that, but it’s a place to start. I don’t think it’s too much to ask that my life be more about laughing and rolling around in a field of flowers than planning and scheming to get what I think I want or need.