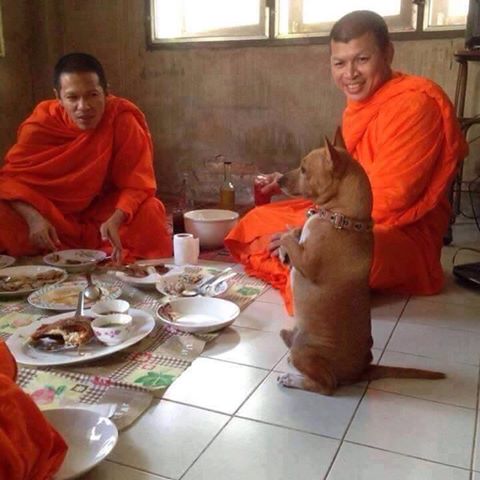 As American anti-intellectualism rears is Trumpish head, more and more Americans are inclined to believe that they have a God-given, unalienable right to believe whatever they want, facts be damned. Most Americans don’t believe in evolution. After all, it’s only a theory, right? Theories are espoused by pointy-headed professors, the same ones who write books that nobody wants to read.

Most people would agree that belief in nonsense can have serious and dire consequences, but you’d have to assure them first that you’re not trying to define what’s nonsense. We all pretty much believe that actions speak louder than words, and because beliefs often determine actions, they might be important, too, but most important of all is my freedom to believe whatever I choose, because no pointy-headed professor is going to take away my right to delusion.

German science was the most advanced in the world until they let a charismatic fellow with a taste for amphetamines and a penchant to letting spirits guide him almost destroy that country and half the world along with it. Stalin put great faith in his favorite Soviet biologist Lysenko, who quickly took Soviet biology into the dark ages, from which it is still struggling to recover.

If you’re walking down the wrong path and the nagging suspicion that is so turns into a humbling admission that not only are you going to have to turn around and walk all the way back to where you made a wrong turn, and added to that the horrifying possibility that even then you might not even know the right path when you come across it, you’re ready to choke on humble pie. You’re preparing to make an extremely difficult admission. It’s almost easier to continue deluding yourself than it is to face facts and clean up the mess. At least in the short run, denying reality seems preferable to an open admission of error.

In rejecting the Scientific Method, we open the door to all sorts of dangers, but advertisers know that playing upon emotion is far more lucrative than appealing to reason. Young people are encouraged to believe that their shopping preferences are creative statements of their personalities. Your cell phone case says a lot about you!

Those averse to rigorous thought take solace in knowing that they are not alone, that most people think like and act like they do. It turns out this is why American education falls far short of most other advanced economies. We simply don’t value activities that are difficult or might be perceived as boring. We like sports. We like fun. We like expressing ourselves. As a talking Barbie doll once exclaimed after a button on her backside was pushed, “Math is hard!”