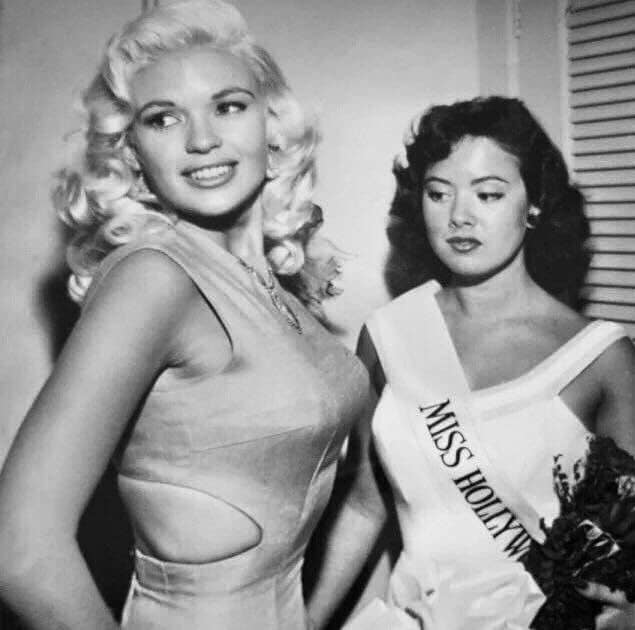 Marriage used to be for a lifetime, but now its duration can often be measured in nanoseconds. When asked to describe their latest attempts at forming a lifetime union, many Hollywood stars described partnerships that were over the moment they “tied the knot.”

“Marriages that used to last milliseconds are now end in divorce within nanoseconds,” commented one divorce lawyer who uses a Crane Supercomputer to track the couplings of his entertainment industry clients. “Scientists have been able to sustain cold fusion for a longer duration than many of the nuptial unions for today’s emerging stars.”

If this trend continues, it’s only a matter of time before divorce precedes the wedding itself. The division of assets, as well as the determination of spousal support and alimony will now begin on the first date. Wedding planners are not worried that marriage is on its way out, for romance has a way of finding a way despite all obstacles. Said one with many celebrity clients, “hope springs eternal in the human breast.”